The September 14 EU-China summit was originally planned to be held in Leipzig with the participation of all EU leaders. In recent months, however, the coronavirus forced organisers to shift to a videoconference format that only included Chinese president Xi Jinping, German chancellor Angela Merkel (currently chairing the EU presidency), president of the European Council Charles Michel and president of the European Commission Ursula von der Leyen. The summit addressed issues that included trade and investment, climate change, the Covid-19 crisis, tensions in the South China Sea and human rights.

The parties discussed progress in the EU-China Comprehensive Investment Agreement, which was first proposed in 2013. The agreement seeks to allow EU companies to invest in the Chinese market under the same rules governing Chinese firms, and vice versa. Despite some progress in talks, EU leaders stressed that big issues of the agreement remain open. Among other things, China still has to credibly commit to increasing access to its market. The aim is to finalise the agreement by the end of the year.

A separate EU-China Agreement on Geographical Indications (GIs) was signed ahead of the summit. China and the EU have held talks on the GI agreement since 2011. It provides a framework of traceability to protect over 100 food and agricultural items with unique geographic origins in Europe and in China from counterfeiting or misrepresentation. The GI agreement would enter into force at the start of next year if ratification proceeds according to schedule. China was the EU’s third-largest market for agricultural exports last year. 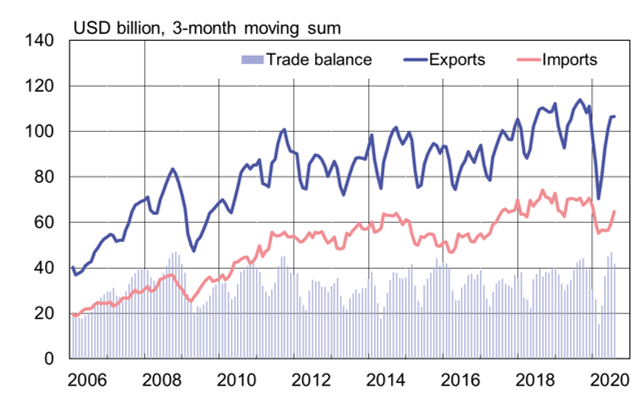